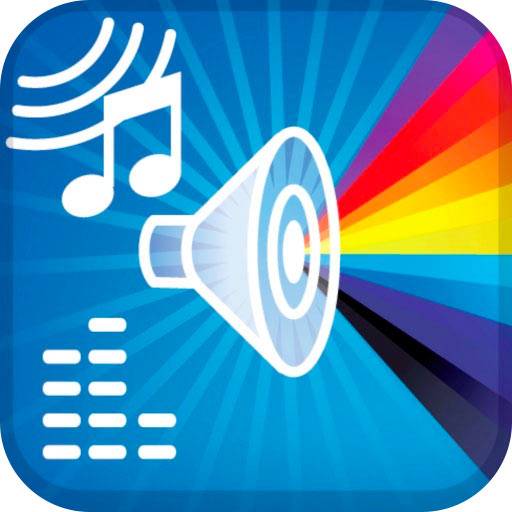 I discovered a really cool iPhone application on Friday. It’s called Wunder Radio, and it allows you to stream tens of thousands of radio stations from all over the world right to your phone — even over the cellular network.

There’s a little something for everyone here. For example, I can now listen to our afternoon local talk show guy no matter where I am, or the Detroit-based news radio station I used to listen to on the way to school every morning over a decade ago. You can pull up Japanese radio stations that are actually in Japan, or stations from a huge array of other countries (yep, Thailand included). There’s content ranging from music, sports and talk radio to police scanners, weather radio and air traffic control. I’ve often wished someone would create an FM radio tuner device for the iPhone, but now I no longer care!

The content itself isn’t the only cool part; for some reason, it’s fun to hear commercials from other regions. Or other nations!

The Wunder Radio app (which is also available for Blackberries and Windows Mobile devices) is essentially the mobile extension of RadioTime, a website where you can stream all of these same stations directly to your PC, if you’re so inclined. If you’re into radio, check it out.